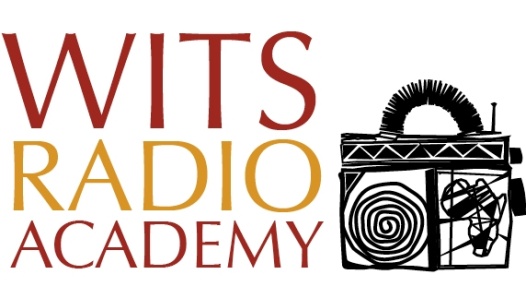 The Wits Radio Academy is a centre of training, research and public engagement in the field of radio. Based at the University of the Witwatersrand, the academy aims to make a special contribution to the development of radio in South Africa and beyond, with a particular focus on community radio. 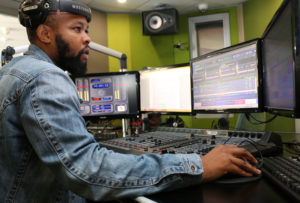 The academy operates from the state-of-the-art facilities which it shares with Voice of Wits 88.1FM on the edge of campus, and in the heart of Braamfontein, the centre is within easy reach of the major radio industry players and other media industry organisations that have made Johannesburg the country’s – possibly the continent’s – media hub.

The academy and VOW FM are institutionally separate but work closely together: the station speaks to the campus and the surrounding community it caters for in the greater Johannesburg region, while the academy works with, through and alongside the station to offer training and other services to the broader industry.

The academy also takes a special focus on teaching, which emphasizes thoughtful engagement with ideas and issues facing radio (community, commercial and public broadcast), tackles issues around journalism and programming, while also emphasizing the practical skills that practitioners need in every radio work environment. Student volunteers, some of whom are on the Wits journalism programme, produce news bulletins for the campus station, and some later move into internships with major radio stations – the first step into a career in the industry. Internships partnerships with other organizations have also been established in other areas. 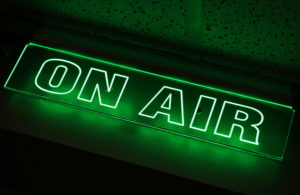 Short-term courses are also designed to include practical work through the station and with other partner stations. Seasoned radio professionals are able to also attend these courses and share their knowledge with other peers working in the sector and community radio.

The Wits Radio Academy aims to serve all sectors of the radio industry: community, commercial and public broadcast. Although it grew out of the journalism programme, it offers courses in all fields, from marketing to management, presentation to programming and the much-needed course on understanding the digital media space, as an integral part of the media environment.

Based at Wits the academy is also based within the Journalism school and also works closely with the school. The academy is well placed to bring the intellectual resources of one of the country’s pre-eminent universities to bear on the challenges and opportunities facing radio in the 21st Century. In concrete terms, this means researching areas like the factors affecting the provision of news on the local radio, or the ways in which radio stations are – and can – use the Internet. 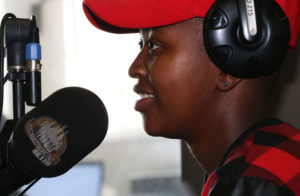 The Academy finds innovative ways of making this research available to the industry and broader public, with opportunities to engage with professionals from the radio industry during the annual Radio Days Africa Conference, exploring local and international projects undertaken by radio professionals from different parts of the globe.

The academy has an advisory panel, consisting of eminent people from a range of sectors of the industry.

The Wits Radio Academy is active in a number of areas.  We offer

Find us on the 9th floor of University Corner, on the corner of Jan Smuts and
Jorissen Streets in Braamfontein.
Contact us on 011 717 4083 or by email:
journinfo@wits.ac.za, radio@journalism.co.za