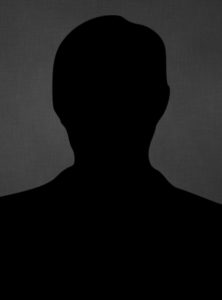 Ruth is a senior journalist with the Wits Justice Project of British/Irish descent who grew up in the Netherlands and recently moved from Amsterdam to Johannesburg.  Ruth wrote a book on trafficking women into Europe, which was published in 2005 (Ik laat je nooit meer gaan, I will never let you go again), based on five years of research in Albania, Bulgaria, Ukraine and the Netherlands. In addition to her journalistic work, Ruth taught human rights at a journalism college in the Netherlands and she works as an English language editor. She is currently very close to finishing the final draft of her first novel about ‘Magdalene women’ who were incarcerated in convents in Ireland because they were perceived as a ‘moral danger to society’. The book will appear in English and Dutch.