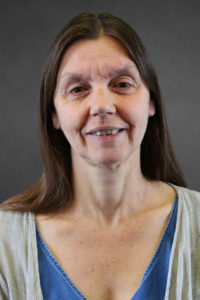 Lesley Cowling is Associate Professor at the University of the Witwatersrand in Johannesburg, where she coordinates the Masters and PhD programmes in Journalism, and teaches media theory and writing. Her research focuses on the relationship of media to public life, with a particular focus on journalism forms such as long-form reporting, opinion, analysis and debate, and their role in creating publics. A related interest is in media histories in Southern Africa, including the legacies of literary journalism in the region. She has worked as a journalist, a soap opera writer and a media consultant.

Cowling is co-editor, with Carolyn Hamilton, of Babel Unbound: Rage, Reason and Rethinking Public Life, and is an associate researcher at the Archive and Public Culture Research Initiative (APC) at the University of Cape Town.