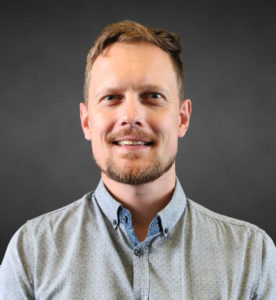 Barry van Wyk was Project Coordinator of the Africa-China Reporting Project from 2015 to 2022, at which time he became Research Associate.
In 2006 he commenced Chinese language studies in Tianjin, China, and then worked as Senior Consultant at The Beijing Axis in Beijing (2008-2012) and Project Manager at Danwei (2012-2014), also in Beijing.