East Africa moves up a gear in media and communication research

The Uganda Christian University (UCU) and the University of Rwanda (UR) are set to catapult media and communication research in East Africa, following plans to introduce a Master of Arts (MA) degree in Rwanda and a PhD programme in Uganda in these subjects.

The two universities, partnering with NLA University College (NLA) and the University of KwaZulu-Natal (UKZN), will receive students for these programmes from next year, thus introducing what will be Rwanda’s first local MA programme in media and communication studies and Uganda’s first PhD programme in the same subject area. 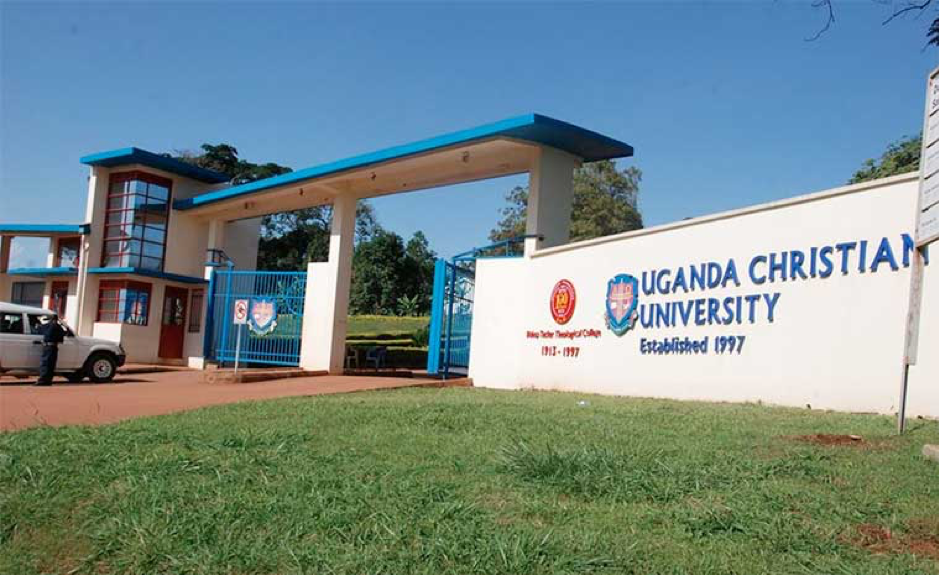 This initiative is an expansion of an existing project that has been funded by the Norwegian Programme for Capacity Development in Higher Education and Research for Development (NORHED), said NLA’s Prof Terje Skjerdal, in an interview with AJENda. NLA, UCU and UKZN have been working together under NORHED’s auspices since 2013 and have since created an MA programme in Journalism and Media Studies at UCU and have assisted in capacity building for teaching the subjects at the respective department in this institution, he added. The UR is the fourth partner to join the initiative in what is now NORHED’s biggest programme in international higher education collaboration, according to Prof Skjerdal.

UCU’s Dean of the Faculty of Journalism, Media and Communication, Prof Monica Chibita, who will lead the project from Uganda’s side, welcomed the project, saying it would produce qualified researchers who would help catapult media and communication research in East Africa.

The objectives of the project were outlined as follows:

Under the same project, several MA students have graduated from UKZN and are making valuable contributions in different sectors in Uganda, said Prof Skjerdal, adding that the PhDs that would be produced by the initiative would mainly be deployed in academic positions to ensure the growth of academic training in these subjects in the East African region.

The research areas that the project will engage in have been identified as a “three-tiered research project focusing on media, democracy and development in East Africa; media, gender, identity and participation; and the changing roles of the media in crisis”, said Prof Chibita.

Only Ethiopian and Kenyan universities have had this kind of programmes in East Africa before, Said Prof Chibita. PhD candidates from Uganda have had to go abroad to pursue their studies. Prof Skjerdal remarked that the situation would change not only for Ugandan students but for those in the neighbouring countries who would be able to access these programmes from the UCU – nearer to home.

Some of the research areas that needed attention included a history of media, which Prof Chibita said was poorly researched. Policy and regulation had some research, but also very low, she said. Identity was a big issue in Uganda but was poorly researched. The advent of Covid-19 has highlighted the need for research in the areas of crisis and risk communication. The PhD programme being introduced at UCU would also need to look at the issue of the survival and viability of media organisations in the region.

The PhD programme will produce educators that will enable the UCU to grow the training of MAs and PhDs. As a Christian university outside Kampala, UCU sometimes did not attract academics to teach at the institution.

The programme is scheduled to start accepting students from 2022 following approval of the curriculum by Uganda’s Higher Education Council. It will produce PhD graduates after three years, starting with an intake of 10 candidates. The programme will consist of course work and a thesis.

UKZN heavyweights, Profs Ruth Teer-Tomaselli and Keyan Tomaselli have been involved in the programme, supervising five PhD candidates under the NORHED project at the Durban-based university, and will continue offering their expertise in both Uganda and Rwanda.