Mapping study on journalism training in Africa to be launched 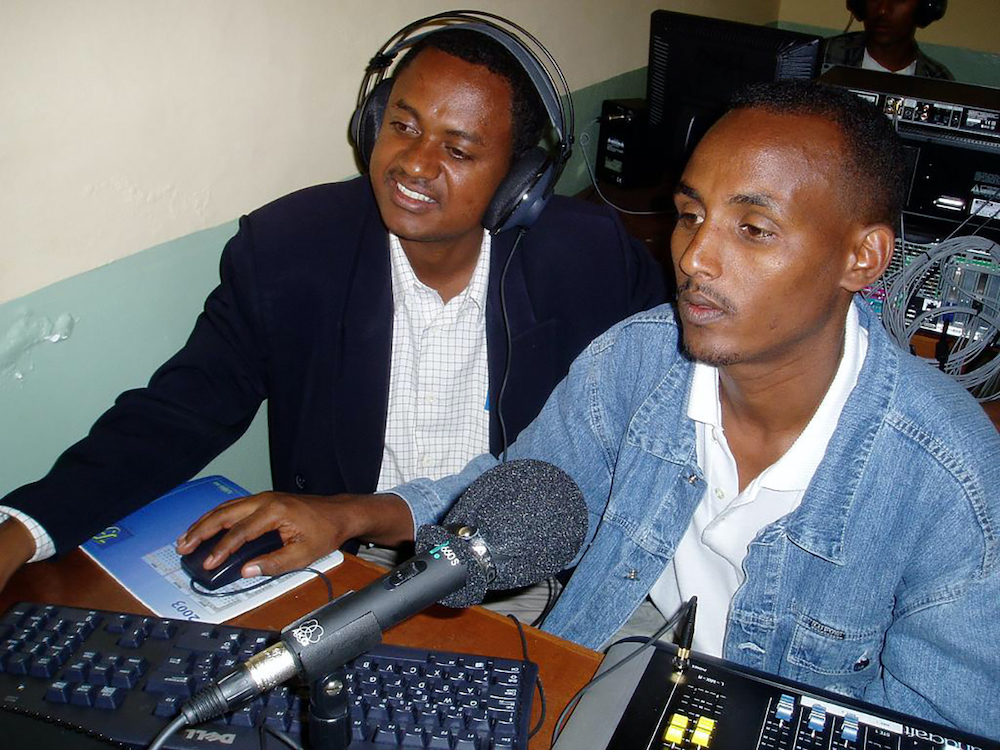 The University of the Witwatersrand (Wits), working with the Fojo Media Institute (Linnaeus University, Sweden), plans to launch a mapping study of journalism training centres in sub-Saharan Africa.

The launch will take place on 9 December through a Webinar.

The study found, among others, that the continent’s colonial history continued to play a role in journalism training, shaping course content and networks. A good  command of  English in particular was seen as  synonymous with being a good academic One academic interviewee, who took part in the study, told Finlay: “If you want to be a top academic, you must speak English, because then you will receive the best recognition from the global research community.”

African languages remained marginalised in journalism training on the continent despite the fact that many journalists reported in African languages – for example on radio in countries such as Ghana or South Africa. “The linguistic and cultural divide in Africa remains an important frame in which to understand the current status of journalism training and education on the continent and the training and education networks that have emerged, Finlay said.

On the other hand, universities from some Francophone countries tended to look to France-based institutions for expertise, instead of their counterparts on the continent. The same happened with Lusophone countries that looked to Portugal and Brazil for collaborations on lecturer and student exchanges. To counter this, emerging investigative journalism networks in West Africa were making a conscious attempt to offer a multilingual environment for the capacity building of journalists in the region.

The study creates a knowledge base in various aspects of journalism training on the continent. Finlay said while the “general observations made are necessarily limited by the scope of the research, it is hoped that this study goes some way towards filling a gap in understanding and awareness that may have emerged over the past decade”.