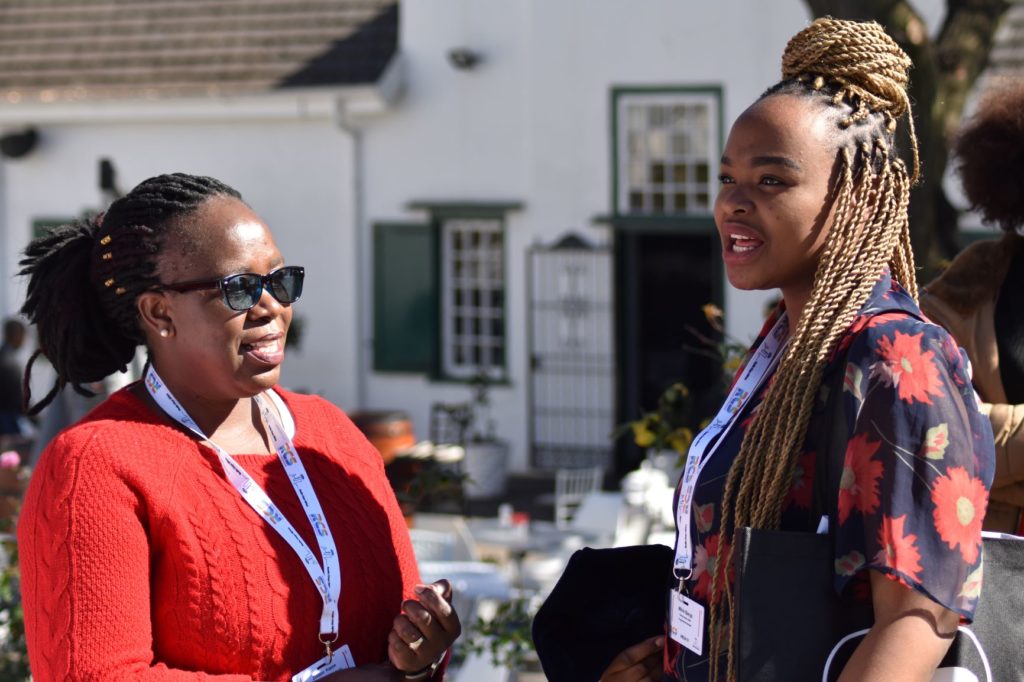 This year’s Radio Days Africa provided a platform for a diverse network of radio professionals and knowledge seekers to learn, share and engage on the various aspects of the medium. The 10th edition of the conference kicked off with an exciting performance by the Classic 1027 String Quartet playing soulful classic African songs.

Nadia Bulbulia, executive director of the National Association of Broadcasters (NAB), expressed her excitement as the year 2019 marks 25 years of independent broadcasting in South Africa. Over the course of the three days, the conference welcomed more than 60 speakers and over 400 conference delegates, who engaged in a variety of activities, workshops, discussions and debate. Encapsulated in the power of 10 theme, the conference looked back at the past decade while also exploring the future of broadcasting.

In celebrating RDA’s 10th edition, it was only apt that the conference reflected on the past decade of  the radio industry and also bringing radio minds from across the continent together and facilitating conversations of the continued growth of radio and innovation within the industry. One of those stand out innovations is a youthful online radio station called Massive Metro, whose goal is to live stream its shows in taxis and taxi ranks in Gauteng. 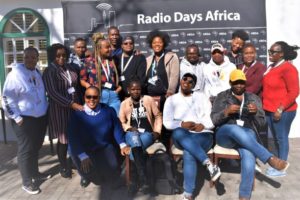 Voice of Wits FM, and Wits Journalism staff with some of Wits Radio Academy’s community radio partners at Radio Days Africa at the Wits Club in Johannesburg. Picture: Abednico Malepe

Although the conference is held in Johannesburg every year, it also celebrates radio from other countries in Africa. Bérard Duprés, chief executive of the Seychelles Broadcasting Corporation talked about how Paradise FM is a hotspot for about 300,000 tourists who visit the island annually; BBC Media Action’s Nick Chasimpa in Zambia spoke about the power of community radio through designing programming that specifically addresses social issues and create community engagement, while Sound TV & Radio chief executive, Jonathan Lyamgohn, shared his experience on how they operate a network of eleven radio stations and three television stations across two of Nigeria’s biggest cities.

Following the three days of networking and knowledge exchange of the radio industry and its future, it was evident that traditional radio will not be disappearing anytime soon. Radio futurologist, James Cridland, affirmed the importance of FM radio transmission, stating that digital is an expansion of radio and should therefore be used in addition to traditional radio broadcasting.

If you missed a session or were unable to attend, podcasts from the conference are now available or catch up on all the articles on the conference produced by the Wits Radio Academy and Voice of Wits FM.