Sonto Dube was awarded the scholarship for her passion for redressing the gaps between formal and substantive access to justice for the poor and marginalised populations and the role that community-based paralegals play in promoting access to justice. 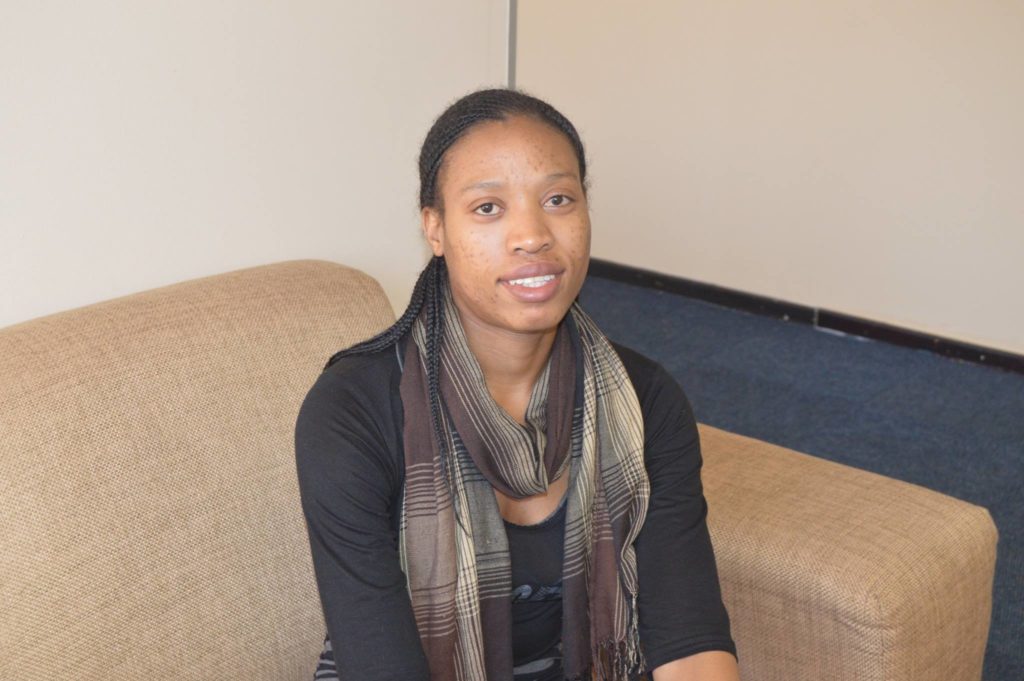 Sonto Dube, editorial mentor, and intern for the Citizen Justice Network (CJN) was awarded one of the scholarships for her passion for redressing the gaps between formal and substantive access to justice for the poor and marginalised populations and the role that community-based paralegals play in promoting access to justice.

“I started working at the justice sector in May 2016, at an NGO called CAOSA. My experience both at CAOSA and CJN has provided me with an opportunity to interact with paralegals in the nine provinces of South Africa.

“Through this interaction, I had an opportunity to deeply understand efforts of paralegals in ensuring access to justice for poor and marginalised population who cannot afford to pay for private lawyers and attorneys. Through this experience I was able to understand that there are existing inequalities created by apartheid-era injustices which continue to plague South Africa today,” said Dube.

She intends to pursue a Masters in Developmental Studies with the hope of expanding the knowledge related to the gaps to access to justice for the poor and marginalised in order to influence the paralegal sector. She currently holds a Bachelor of Arts Honours in Development Studies from the University of Johannesburg.

“Sonto has been a great and insightful addition to the Citizen Justice Network. Her experiences both at CAOSA and CJN have inspired her passion and spurred on her activism and this opportunity will only further her aspirations to positively contribute in realising access to social justice for everyone, especially for the majority of people in the disenfranchised communities who have often battled with access to justice,” said Zandile Mashaba, Project Coordinator for CJN.