The campus radio station had eight nominations going into the awards 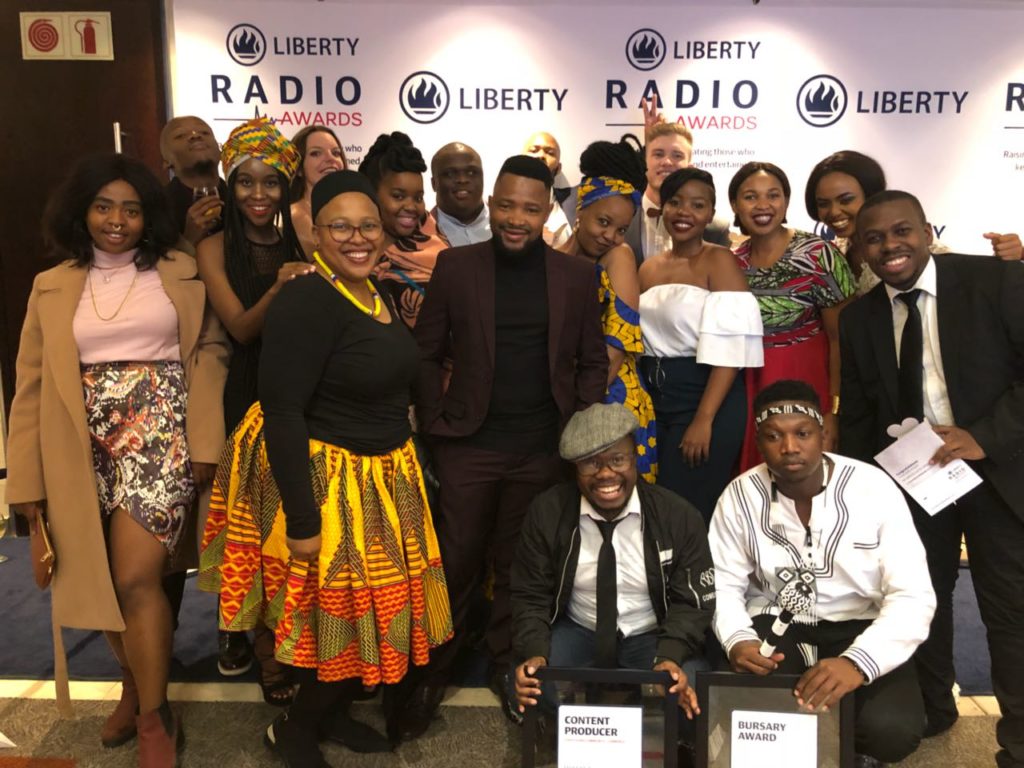 The evening had a total of about 27 awards that were further sub-categorised into Campus, Community, PBS (Public Broadcasting Service) and Commercial.

The theme of the 2018 Liberty Radio Awards – “Raising the bar – celebrated those who informed and entertained audiences” strongly resonated in the announcement of the category winners.

“Competition in each category was extremely fierce this year,” says Lance Rothschild, CEO of the Liberty Radio Awards.

“Nominees who were awarded finalist status had already shown excellence in their work, and the winners truly stood tall amongst their peers. It is really great to see the ongoing commitment to entertaining and informing listeners from radio professionals. I believe that this will go a long way to ensuring the future of radio as the primary media of choice in an increasingly competitive marketplace.”